“Gary has provided years of significant service to the Fund as it has grown to its present role in furthering lighting education through its program of grants and awards,” Milham said. Gordon was a founding Board member of The Nuckolls Fund and has served as its treasurer.

“It has been my great pleasure to support Jim Nuckolls’ fervent mission to increase awareness of the benefits of architectural lighting through design education,” said Gordon. Based in New York City, Gordon is a Fellow of both the Illuminating Engineering Society and the International Association of Lighting Designers, and helped to establish the Lighting Certified (LC) standards.

Paul Gregory, founder and president of Focus Lighting, Inc., New York, has a 30-year career in designing lighting for projects around the U.S. and overseas. He has collaborated with leading architects and other design professionals to create lighting for a broad range of exterior and interior environments. His firm has been honored with multiple Lumen awards, as well as awards from the IALD and the ASID. 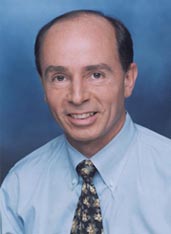 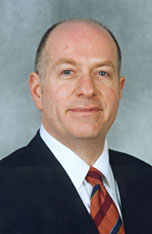